On the new Netflix series, three expert weed chefs raid an in-studio pantry stocked with CBD and THC and incorporate those two natural compounds into an appetizer, a main dish and a dessert.

“There is a revolution taking the cooking world by storm and it’s all because of this star ingredient. Pot, weed, chronic, the sticky icky.” — Intro to “Cooking With Cannabis”

Julia Child would be gobsmacked. The Galloping Gourmet would fall off his metaphorical horse. Even some Top Chefs would be dropping their culinary kits.

On each episode of the new reality/competition show “Cooked With Cannabis,” (on the heels of the 2018 Netflix series “Cooking on High”) three expert weed chefs raid the in-studio pantry stocked with CBD and THC and incorporate those two natural compounds into an appetizer, a main dish and a dessert — all prepared in a designated amount of time, and all to be consumed by the co-hosts and a guest panel of comics, ex-athletes and actors before one of the three competitors is awarded a $10,000 prize.

As someone whose life-time experience of consuming edibles consists of a couple of brownies on a trip to Amsterdam, a handful of cookies and maybe a half-dozen gummies, I was blown away by not only the sheer number of available chef-contestants (all of them with years of experience cooking with pot) but the variety, complexity, and creativity of the dishes they created. I can’t imagine too many home viewers trying to duplicate these recipes — but then again, I don’t think anyone’s replicating the creations on “Cake Wars,” right? It’s a vicarious viewing experience.

The energetic, VERY LOUD co-hosts of “Cooked With Cannabis” are Kelis, who describes herself as a “singer, a trained chef, and cannabis queen,” and “renowned chef and cannabis expert Leather Storrs. And nope, I’ve never before met anyone named Leather, but I like these two, even though they seem sober at the end of their tasting sessions. Celebrity panelists include the likes of former talk show host Ricki Lake, actors Mary Lynn Rajskub (“24”) and Michael Rapaport (“Atypical”), ex-basketballer John Salley and tons of comics who are not yet household names. Like the co-hosts, they never seem particularly stoned, save for the fact, everyone is laughing at everyone’s joke, funny or not. (But that’s just a TV thing, not a pot thing.)

Each episode has a theme: backyard BBQ, a wedding party, global cuisine, holidays, comfort food, etc. The contestants are an eclectic, likable bunch, with the requisite intriguing reality-show background stories. One guy spent three years incarcerated for his pot dealings, so to speak, back in the 1990s and says, “In prison, I developed some alternative cooking skills.” A 30-year-old who says he “grew up in the skateboarding industry” has made it his life’s goal to erase stereotypes of weed as something “so f—— bad.” We also meet the charismatic Manuel Mendoza, a 26-year-old from the South Side of Chicago and the proprietor of Herbal Notes, a series of pop-up pot dining experiences. Regardless of the diversity of their stories, the chefs pretty much have one thing in common: they’ve been smoking pot since they were in their early teens.

As for the dishes: these chefs aren’t playing around. They’re not just sprinkling a little CBD or adding a dash of THC. They give careful consideration to the dosage of the get-you-high ingredients in the appetizer, the main course, and the dessert. The goal is to serve up tasty dishes that give you a buzz, not have you passed out on your plate.

“Cooked With Cannabis” follows the time-honored cooking show formula of placing a clock in the corner of the screen and invoking lots of time-lapse sequences as the competitors race against that clock and each other to create unique dishes in a specified window of time. We even get helpful graphics, e.g., “THC is the part of the plant that gets you high and CBD has medical benefits like helping with anxiety,” and “THC & CBD Combined: THC reaches its full potential with CBD — known as ‘The Entourage Effect’.” Good to know!

As for the dishes: how about a Ghee-infused ribeye with a charred octopus with charred vegetable BBQ sauce and chickpea Akara (with 2 mg of THC); an “Elevated Croque Madame” with CBD-infused bechamel sauce, fried quail egg and tomato chutney (with 25mg of CBD); or savory baklava with CBD honey siracha, soyrizo, vegetable protein, bourbon-rehydrated cherries (a total of 3mg of THC and 5.5 mg of CBD)? I know, I’m never gonna make any of that stuff either, but it sure looked great.

This is a new high for cannabis cooking shows. And if you had consumed the aforementioned dishes, you would have found that pun funny! 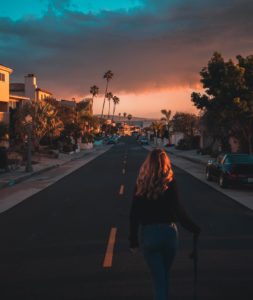 We live in an age of hyper-convenience. If there’s something we need, then we have all grown accustomed to being able to access it with an ease that would have been unthinkable only a quarter-century ago. From takeout food to the latest gadgets – and everything in between, – convenience is now king: we place 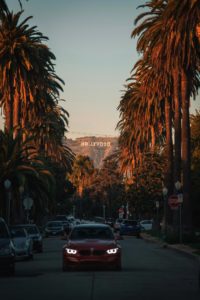 Here at Project Cannabis, we have a range of award-winning cannabis dispensaries in a variety of California locations. But we have recently started cannabis delivery in Los Angeles, though our stores and delivery are just part of who we are and what we do. Our methods of indoor cultivation mean that we can grow the 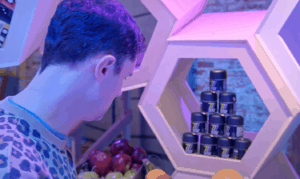 On the new Netflix series, three expert weed chefs raid an in-studio pantry stocked with CBD and THC and incorporate those two natural compounds into an appetizer, a main dish and a dessert. “There is a revolution taking the cooking world by storm and it’s all because of this star ingredient. Pot, weed, chronic, the 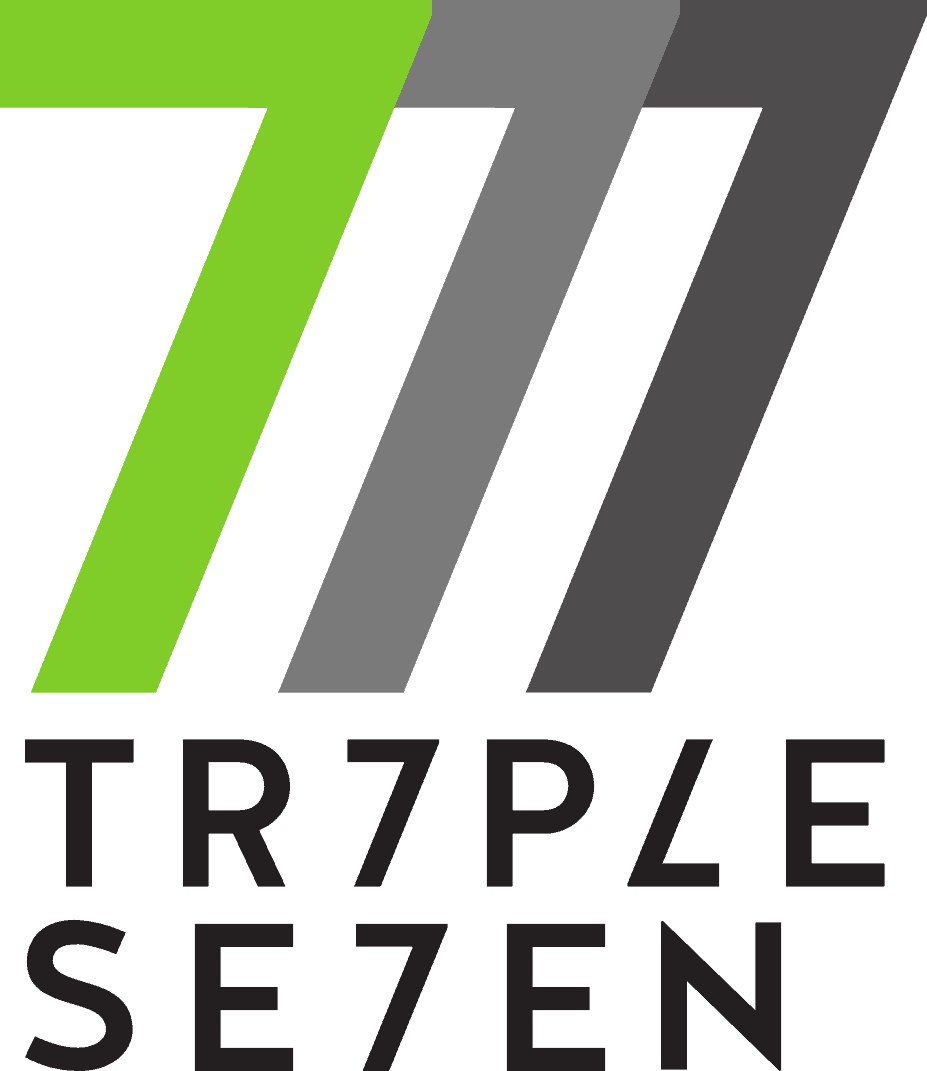 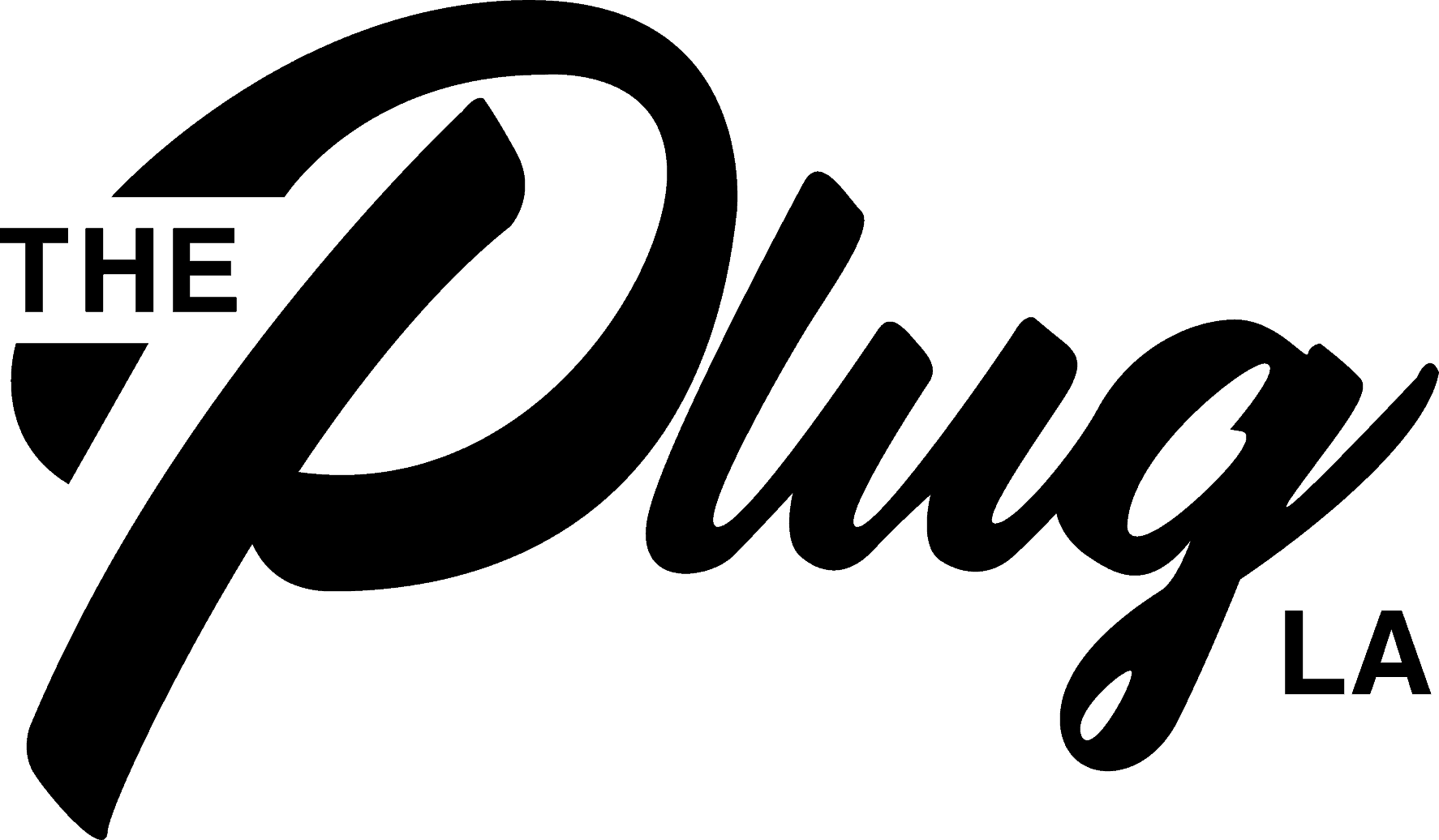 The 5pm to 7pm Sunday Sunset sale at ProjCan.com a

🍯Saucey Day happening today ONLY at Project Can

🌵Start your week on a high note with Mohave Mon

We are relentlessly committed to delivering a dynamic cannabis lifestyle experience to everyone we serve. From seed to store we strive to be California’s most respected and revered vertically integrated cannabis company. This is our Project of passion.

COPYRIGHT PROJECT CANNABIS 2020 | LOS ANGELES ECOMMERCE WEB DESIGN BY VANTA STUDIOS
License #: C10-0000050-LIC
MMAC (dba Project Cannabis) has a company-wide commitment to ensuring that Information Technology (IT) is accessible to all people, including those with disabilities. As part of this commitment, our website has been designed with accessibility features, including integration with screen-reader software, as part of our effort to conform to the requirements to the World Wide Web Consortium (W3C) Web Content Accessibility Guidelines 2.1 AA. Our site, www.projcan.com is regularly tested and monitored for accessibility, including by persons who are blind or visually-impaired who are proficient with screen reader software. In addition, our team is continuously modifying the site as technology advances. We recognize that there can may be occasions when users experience difficulty accessing the site. If you experience difficulty viewing any material on our web site, please contact us at info@mmacus.com or call (424) 512-9030 for live assistance with a representative. Please consider providing us with feedback and ideas based on your experience using the site.
Skip to content